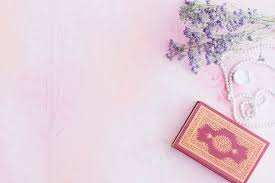 The Qur’an is the last book of guidance that was revealed to our beloved Prophet, the Messenger of God (may God bless him and grant him peace). The Qur’an deals with the ultimate goal of humanity. God Almighty has clearly explained the purpose and purpose of our lives as God Almighty says in the Qur’an: “I created jinn and men only so that they may serve me.”

If a person wants to understand the essence and essence of the Holy Qur’an, he must have some characteristics and beliefs. here they are:

First: Those who believe in the unseen

The second: steadfast in prayer

Third: Whoever spends money in the cause of Allah

Fourth: Whoever believes in the Noble Qur’an and other books of Allah

Fifthly: He who has peace of mind in the Hereafter

As for the second surah of the Qur’an, it talks about these attributes, where Allah Almighty said: “This is the Book, in which is sure guidance, without doubt, for the one who fears God, and who believes in the unseen, is firm in prayer, and spends from his money. Your time and (in their hearts) has the guarantees of the afterlife.”

The Companions (may God be pleased with him) of the Messenger of God used to say first that we learned faith from the Messenger of God (may God bless him and grant him peace) and then we learned the Qur’an. One cannot understand the essence of the Qur’an without faith, but it is such a wonderful book that it opens doors of guidance to every human being regardless of whether he is a Muslim or not.

The Qur’an says that people with the above characteristics will not only get guidance, but they will also be successful. The fifth verse of Surat Al-Baqarah says: “They are on guidance from their Lord, and these succeed.”

On the other hand, there are some unfortunate people who will never get guidance. God said to the Messenger of God (may God’s prayers and peace be upon him): Whether you warn them or not, they will not become Muslim, as the Qur’an says: “As for those who rejected faith, they will have the same. Whether you warn them or not, they are. You will not believe.”

The question is why God says, Did I warn them or not, that they would not believe in me? The reason is mentioned in the Qur’an as well, and the reason is mentioned in the following verse: “God has sealed their hearts and their hearing, and a veil is over their eyes, and their punishment is great.” They are the people who are “deaf, dumb and blind, they will not go back (to the way)” in the first place because whenever they are told the truth, they not only reject it, but make fun of it as well.

If you want to read more articles related to Islam and the Qur’an, you can find everything here: Online Quran Classes is an online Islamic school that provides online Qur’an education services. The school also teaches Quran recitation and Quran recitation with translation. 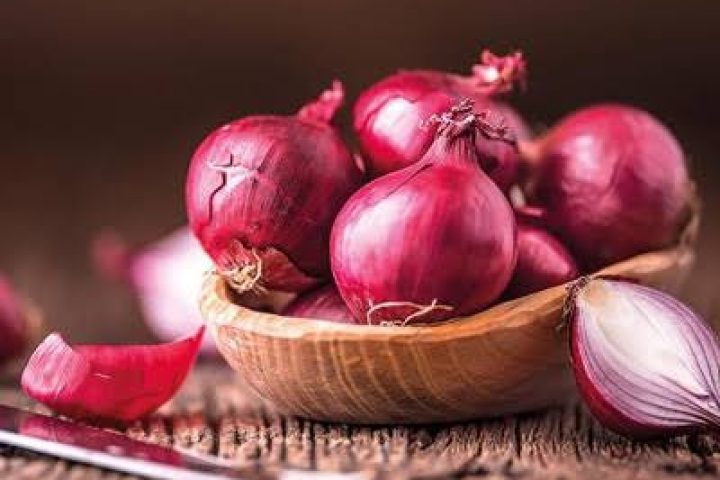 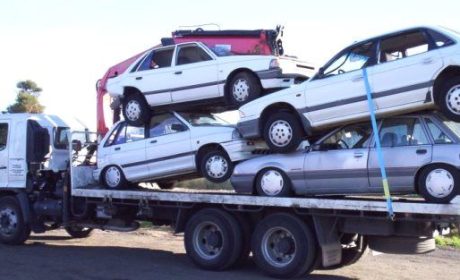